Mazda Motor Corporation is a Japanese automobile manufacturer based in Hiroshima, Japan.
It is said that Mazda coincides with the anglicized pronunciation of the founder’s name, Jujiro Matsuda, who was interested in spirituality, and chose to rename the company, in honor of his family and Zoroastrianism. The word is derived from Mazda Ahura Mazda, the Avestan language name for a divinity exalted by the ancient Iranian prophet Zoroaster, as the source of wisdom, intelligence and harmony.

The current logo attempts to capture the spirit of Mazda, the stylized “H” conjures an image of wings in flight and flight symbolizes Mazda forward. The “V” in the center of the “M” runs as a fan opening, representing the creativity, vitalty, flexibility and passion that is Mazda. The symbol as a whole expresses the sharp, solid feeling that Mazda is looking at all their products. The dynamic ring symbolizes our readiness to spread our wings as we enter the 21st century.

Mazda was founded in Japan in 1920 as Toyo Cork Kogyo Co., Ltd. originally manufactured tools and heavy machinery, but switched to the production of vehicles with the first model, the Mazda-Go in 1931. The company formally changed its name to Mazda in 1984, although all the models sold from the beginning bore that name. The first model with four wheels was that the Mazda R360 was introduced in 1960, followed by the Mazda Carol in 1962.

The Ford Motor Company took control of 25% of Mazda since 1979 and went on to control 33% since 1996, when it had financial problems. At the end of 2008 Ford sold 20% of their participation in order to obtain liquidity to the financial difficulties, going to own 13%. Ford has based many of its technology in Mazda models like the Ford Probe, the newest American Ford Escort or the joint development of the Ford Escape / Mazda Tribute.

The agreement at Ford and Mazda 1979 allowed Ford to sell Mazda cars under the Ford brand in Asia and Australia, as the Ford Laser and Telstar Ford. These models replaced the models from Ford Europe sold during the 70s. Ford also used the Mazda models to establish its own dealer network in Japan (Autorama selling these cars as well but to a lesser extent the United States models of Ford Europe and Ford).

Models “renamed” ended in 2000 when Ford replaced the Laser with its own model Ford Focus, and Telstar with its model model Ford Mondeo. Ford and Mazda are working primarily on the exchange platform.

Click here for more information on the MAZDA History, Design and Meaning of Car Logos The logos are registered trademarks. Use of the logo here does not imply endorsement of the organization by this site. 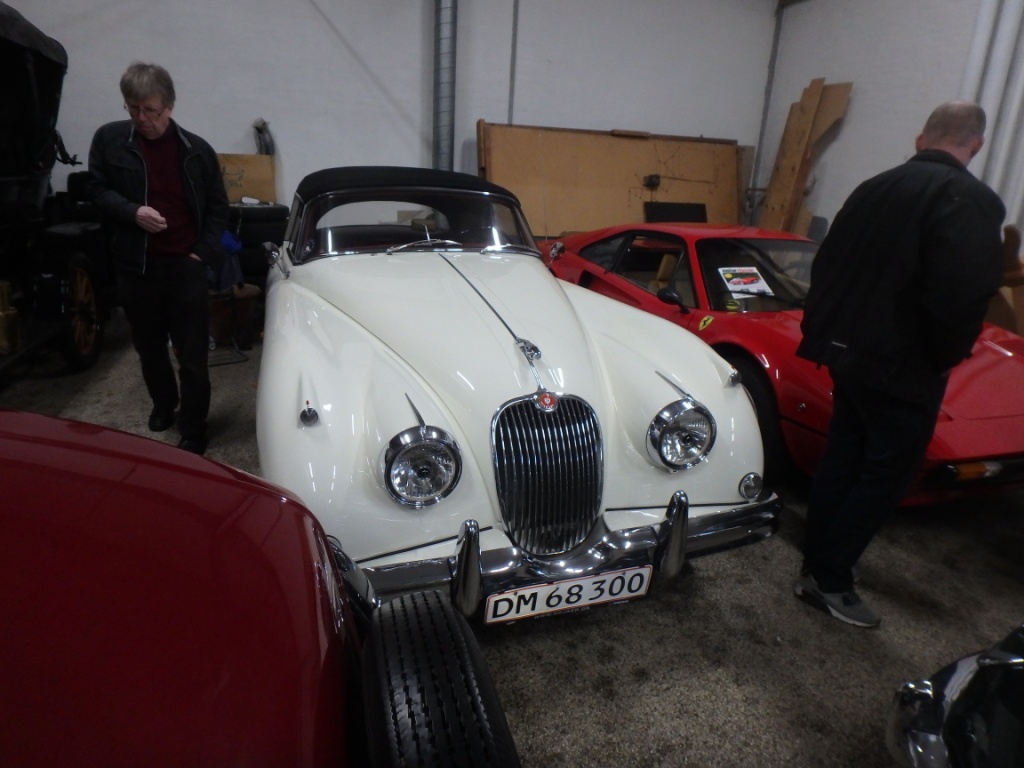 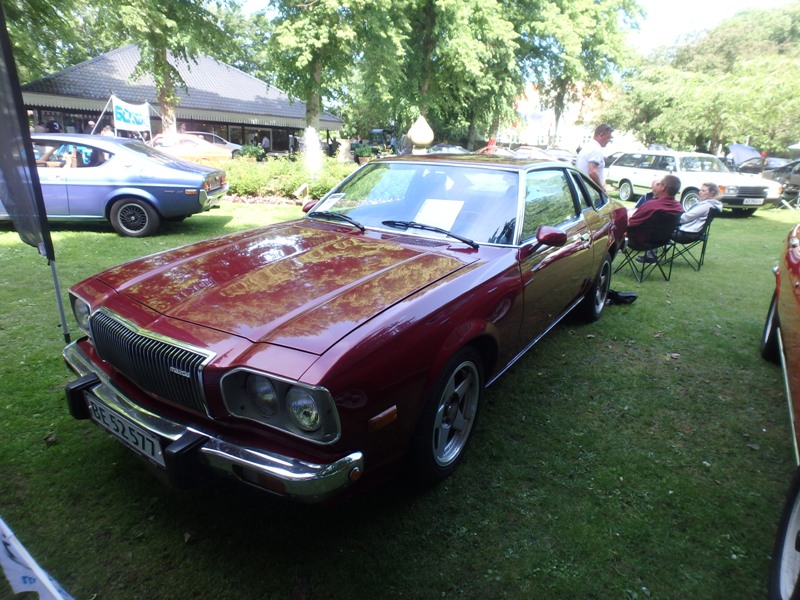 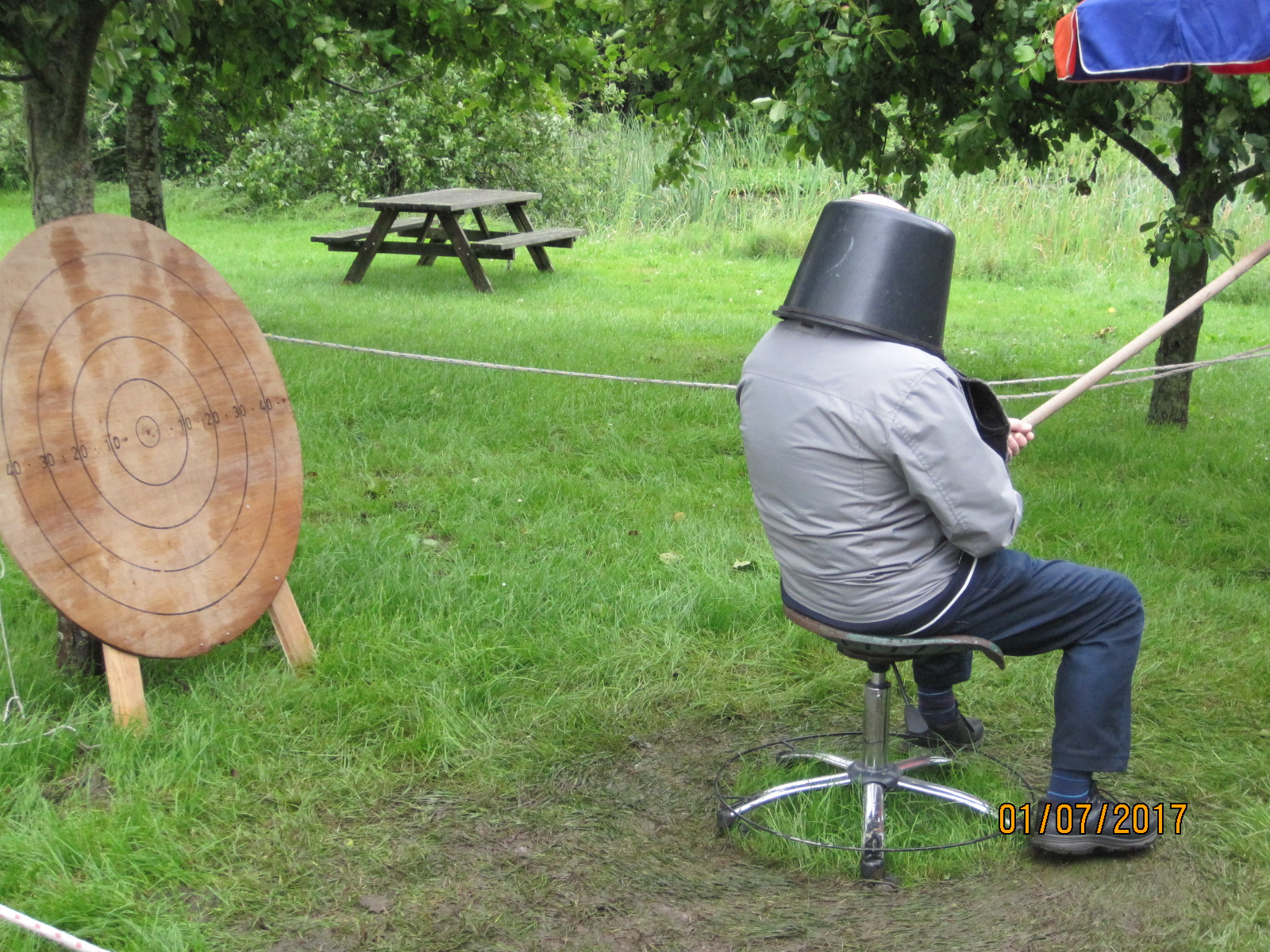 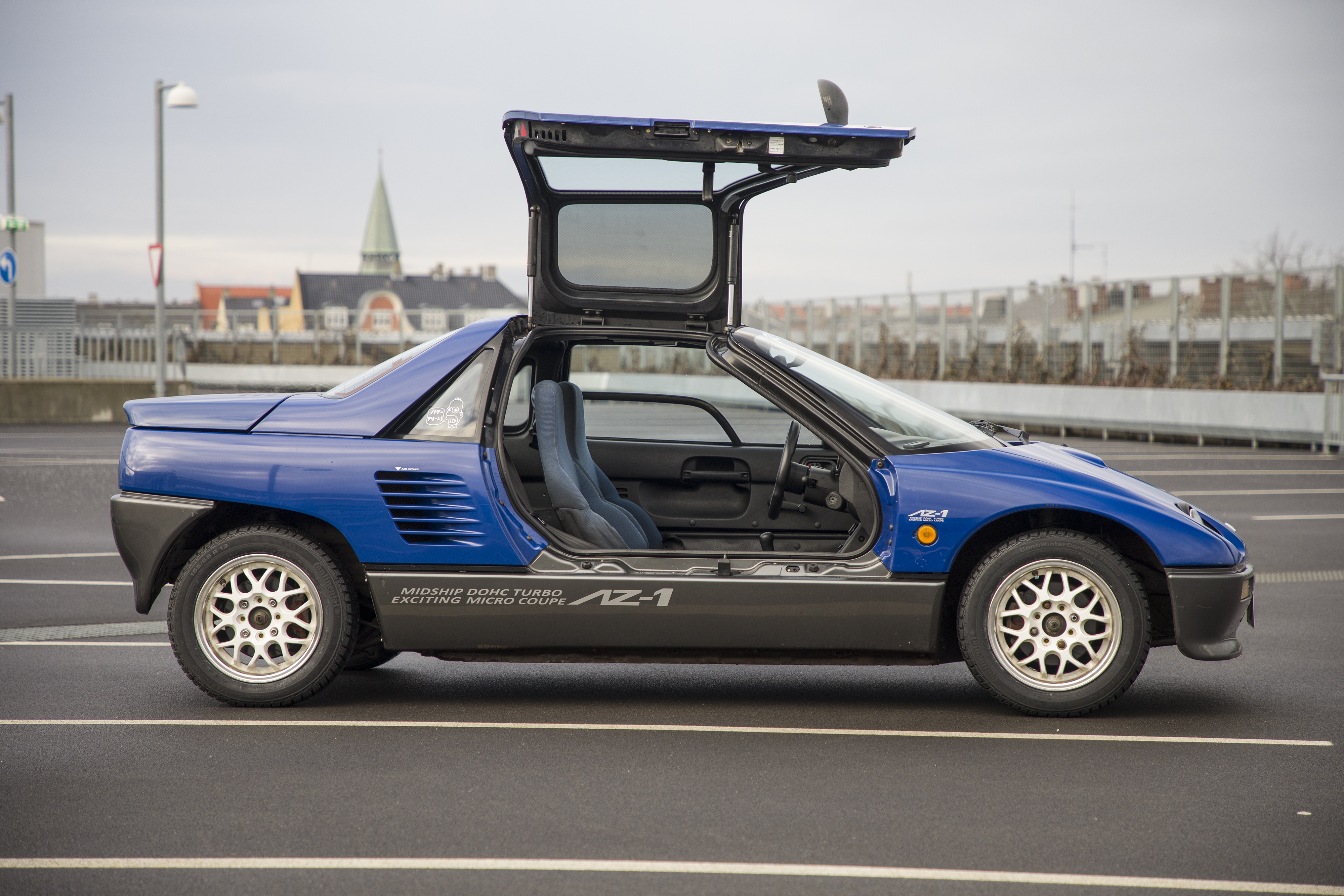 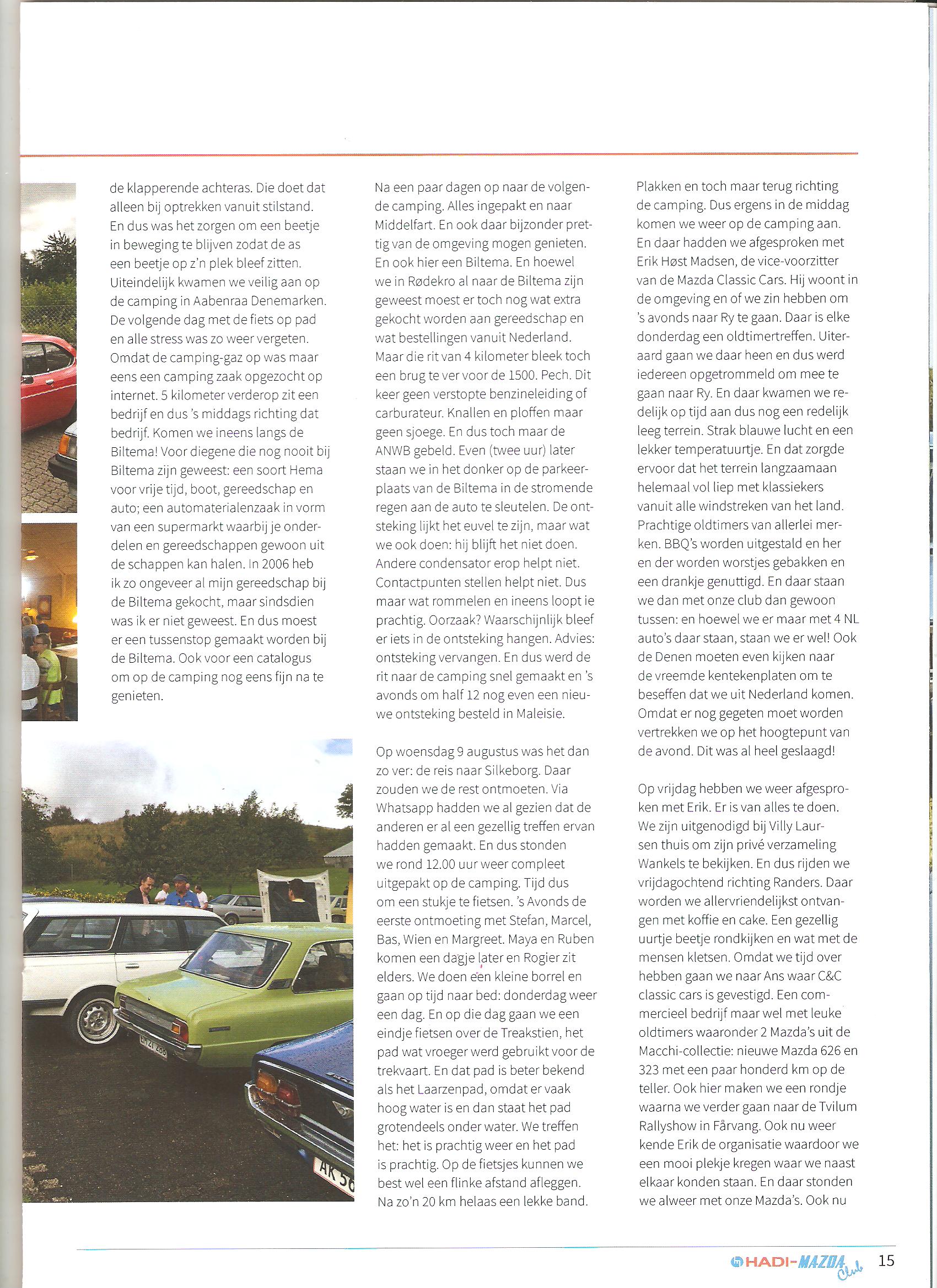 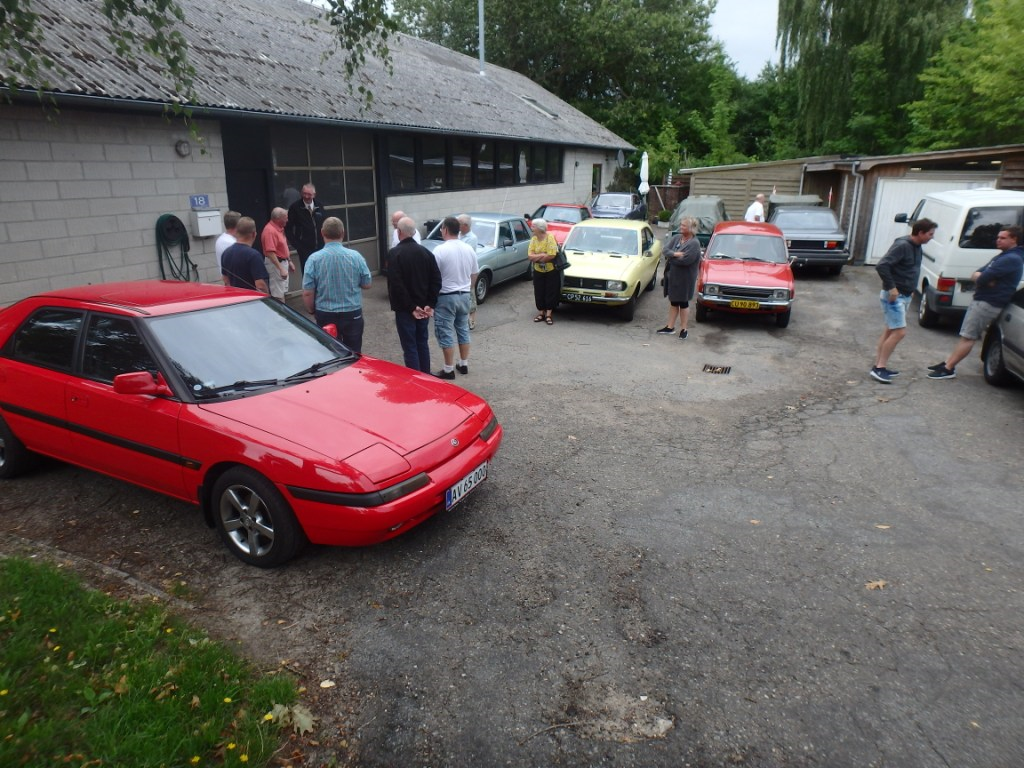 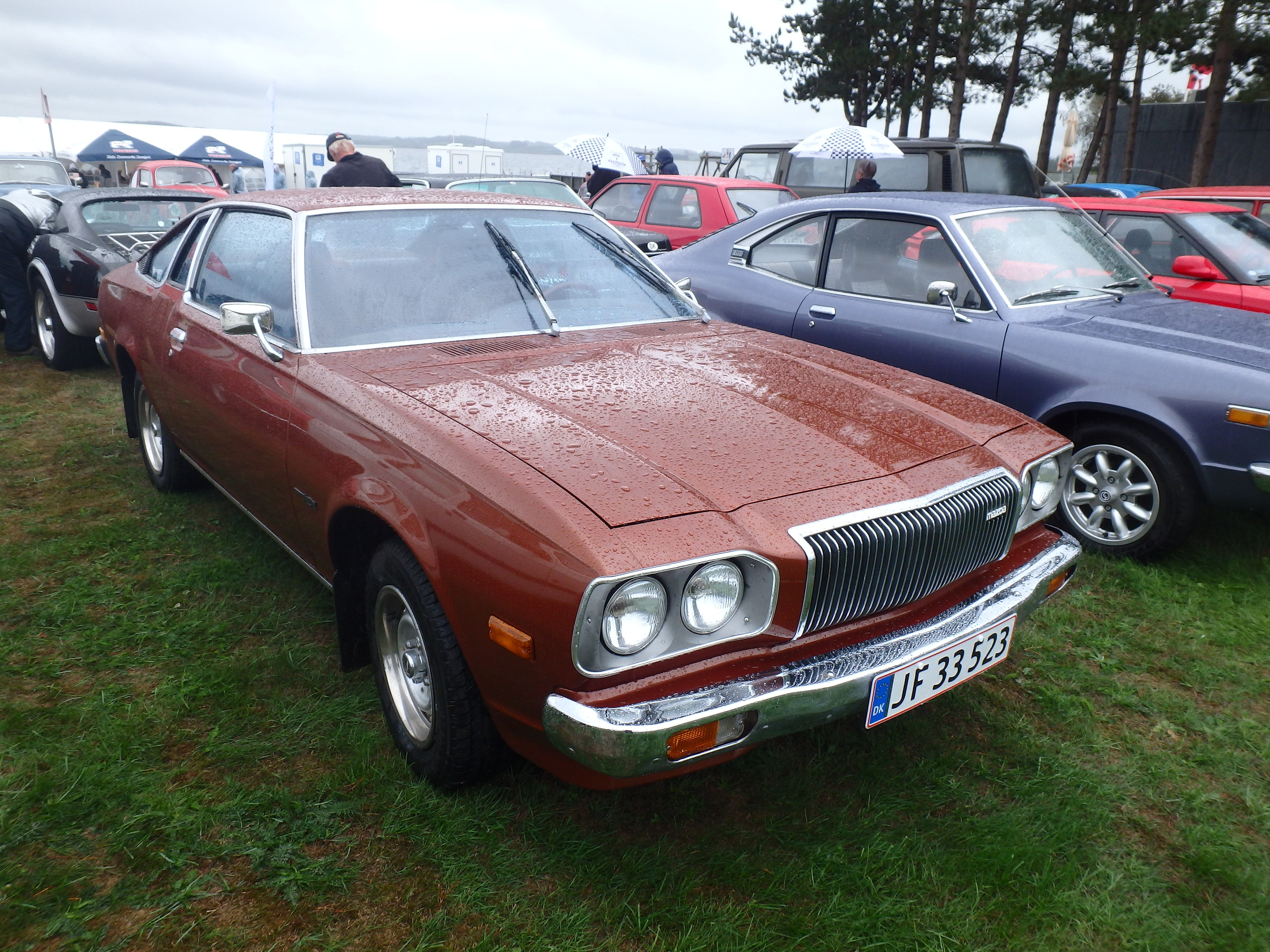 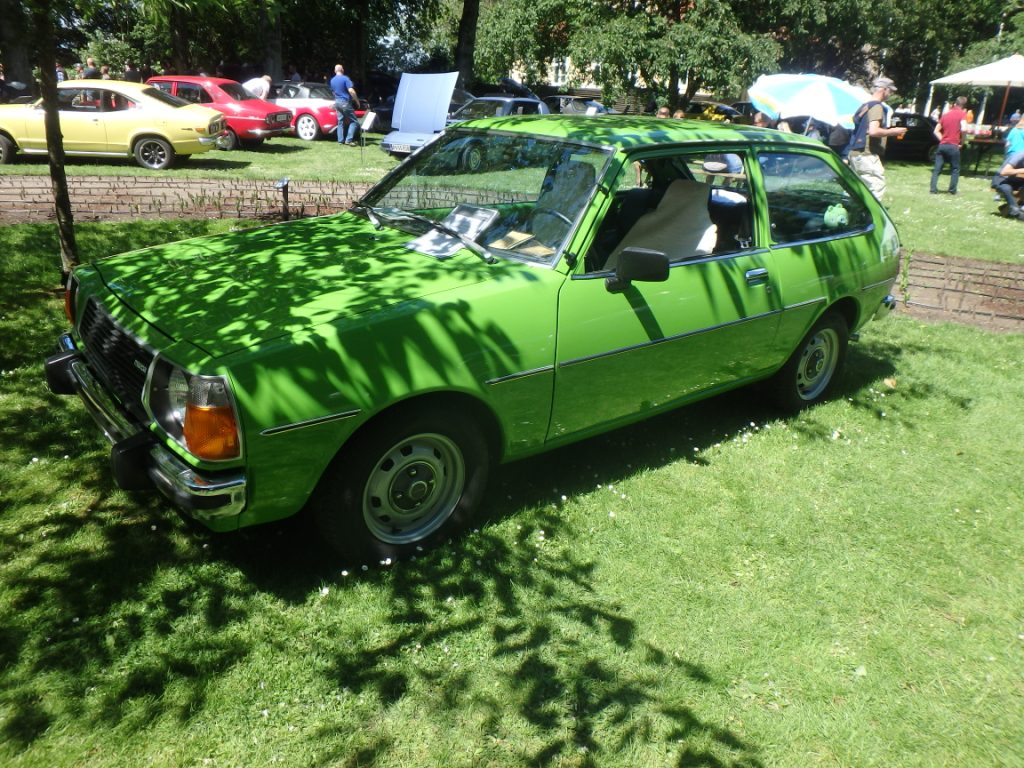 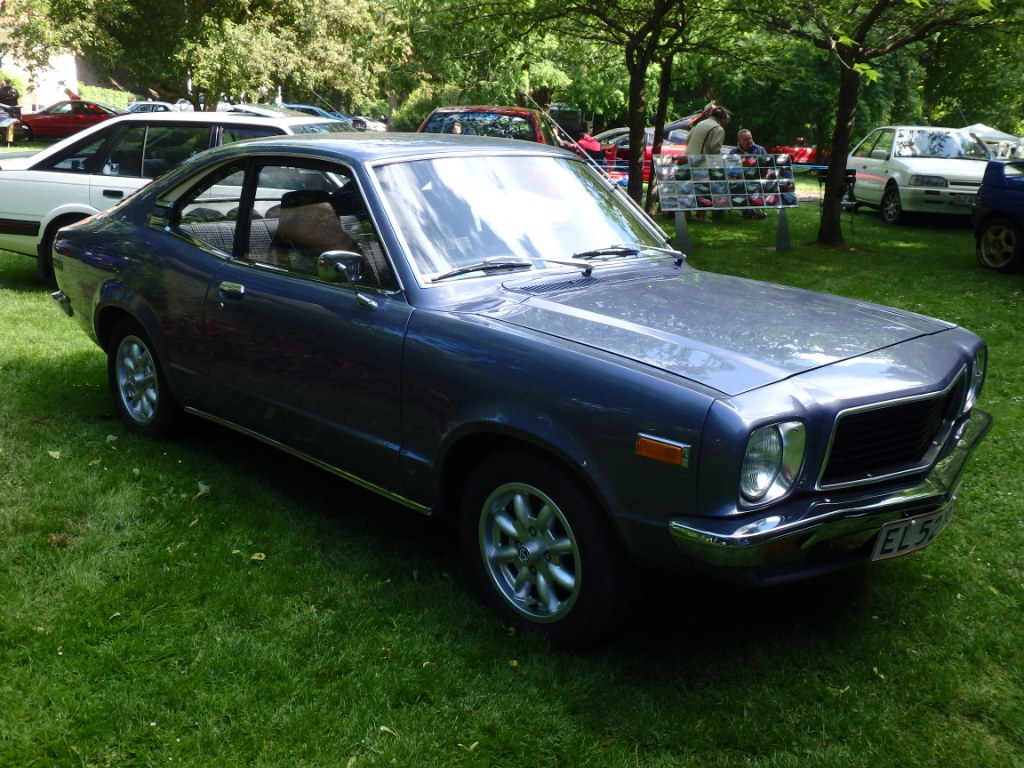 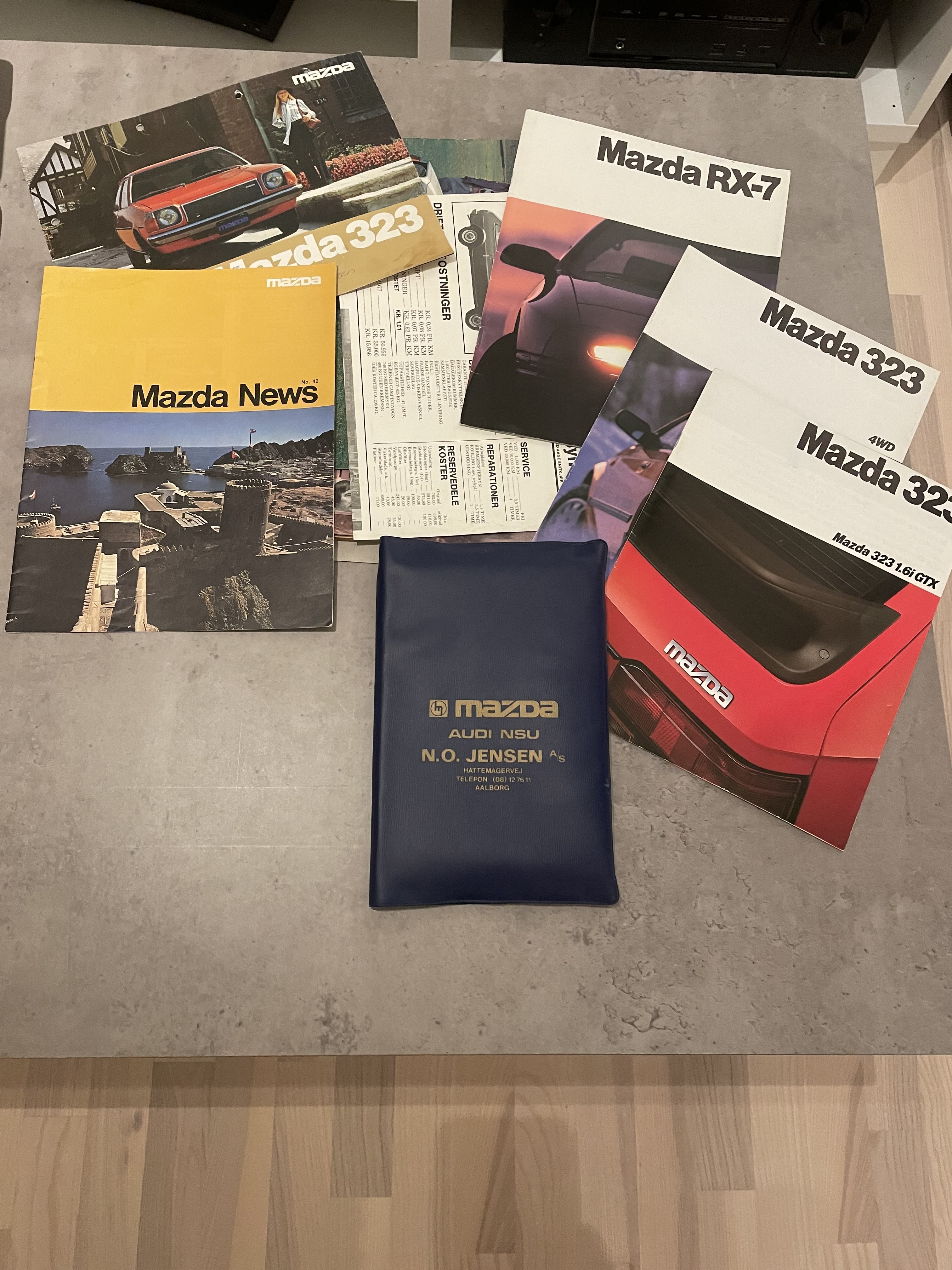